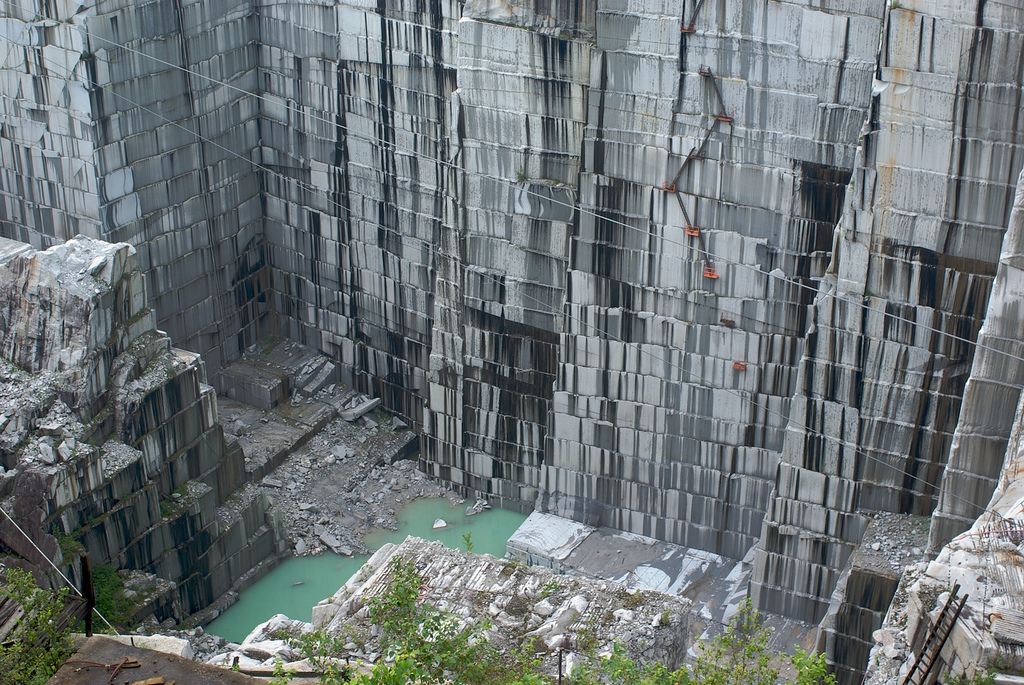 We are often asked “what is the difference between Granite and Quartz wortops”. Well this mini blog (Part 1 of 2 Interesting Facts) highlights some of the lesser known, but interesting facts about Granite.

If you are interested in having granite worktops and would like to learn more about the colours available, do not hesitate to call Donna on 01565 300065 or email us at enquiries@cheshiregraniteworktops.co.uk

14 thoughts on “Granite.. Some Interesting Facts”

The Design Consultation takes place at our showroom in Knutsford. It works like this:

This all takes about an hour. We take it from there to get you an ideal worktop at a great price.

We consistently get 5 star reviews on Facebook, Houzz and FreeIndex.

We take pride in giving our customers straight-forward, honest advice.

Our service team will ensure your home is not disrupted when it comes time to fit your new worktop.