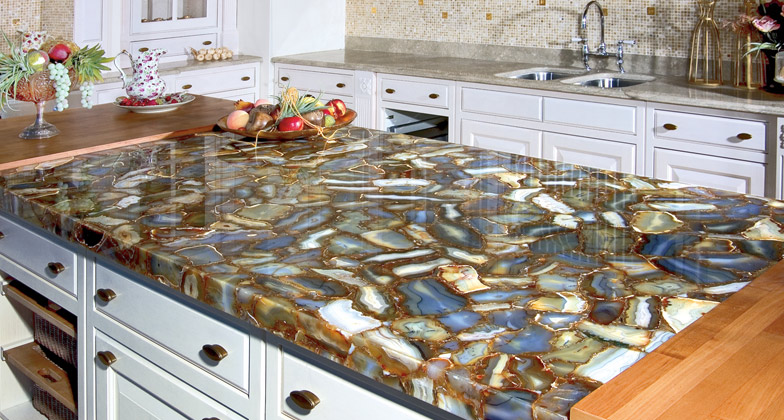 Have you ever wondered where Quartz worktop comes from, how they’ve been made and what they contain? Well Quartz is a natural mineral and the second most abundant mineral in the Earth’s continental crust.

So you see, the origins and usages of quartz tell an interesting tale, long before they became worktops. You can also read our blog Part 1 – “Granite.. Some Interesting Facts” for more unusual facts.

If you would like to discuss more about quartz worktops, please do not hesitate to get in touch with Donna on 01565 300065 or email us at enquries@www.cheshiregraniteworktops.co.uk

13 thoughts on “Quartz.. Some Interesting Facts”

The Design Consultation takes place at our showroom in Knutsford. It works like this:

This all takes about an hour. We take it from there to get you an ideal worktop at a great price.

We consistently get 5 star reviews on Facebook, Houzz and FreeIndex.

We take pride in giving our customers straight-forward, honest advice.

Our service team will ensure your home is not disrupted when it comes time to fit your new worktop.